# Who can use Wasabi?

Wasabi is used by individuals to make everyday payments, to manage their hardware wallet long term hodlings, and to CoinJoin their sats for added privacy. Entrepreneurs may use Wasabi to defend their customers from spies and to ensure a private business relationship. While kids may use Wasabi to stack the sats gifted by grandma, and learn the importance of hodling.

Wasabi is a tool for everyone.

# What is a coinjoin?

Coinjoin is a mechanism by which multiple participants combine their coins (or UTXOs, to be more precise) into one large transaction with multiple inputs and multiple outputs. An observer cannot determine which output belongs to which input, and neither can the participants themselves. This makes it difficult for outside parties to trace where a particular coin originated from and where it was sent to (as opposed to regular bitcoin transactions, where there is usually one sender and one receiver).

This can be done with non-custodial software like Wasabi that eliminates the risk of funds disappearing or being stolen. Each of the signatures are created on the participants’ computers after thorough verification, so nobody can alter the transaction or redirect the funds. The funds will always be in a Bitcoin address that you control.

See also the Bitcoin Wiki on coinjoinsopen in new window

# Do I need to trust Wasabi with my coins?

Since Wasabi's coinjoin implementation is trustless by design, there is no need for participants to trust each other or a third party. Both the sending address (the coinjoin input) and the receiving address (the coinjoin output) are controlled by your own private keys. The Wasabi server merely coordinates the process of combining each participant's input into one single transaction, but the Wasabi Wallet can neither steal your coins, nor figure out which outputs belong to which inputs (look up “WabiSabi coinjoin” if you want to know more).

# What is the privacy I get after mixing with Wasabi?

This depends on how you handle your outputs after the coinjoin. There are some ways how you can unintentionally undo the mixing by being careless. For example, if you send a mixed coin to an already used address, then anyone can see that both coins are controlled by the same entity. More importantly, anyone who knows that the address belongs to you knows that you own that mixed coin. Address reuse compromises your privacy. Another deanonymizing scenario occurs when you combine mixed outputs with unmixed ones when sending: a third party will be able to make the connection between them as belonging to the same sender. This is why you need to be careful with non-private/change coins.

The practice of being careful with your post-mix outputs is commonly facilitated through coin control. Find out more about coin control in here. However, Wasabi Wallet is build in a way to help the user to avoid privacy leaks when using the wallet.

# Why is Wasabi Bitcoin-only?

There are countless reasons why it is the only logical choice to be bitcoin-only. With Bitcoin we have a once in a lifetime opportunity to manifest libre sound money. If we succeed, then an utmost beautiful agora of sovereign individuals may emerge. If we fail, then this will conjure up the most horrific Orwellian nightmare. There is no room for wasted time and energy, this great work requires our full attention. Any line of code written to support a random shitcoin takes away scarce developer time to work on real problems.

It is difficult to determine a sufficient anonymity set since enough research hasn’t been conducted to provide a definitive answer. The right anonymity set depends on your own personal threat model. However, the rough consensus among many privacy researchers is that an anonymity set above 50 could be considered sufficient. Furthermore our calculations have shown that with the liquidity of today’s mixers, our mixing rounds would take 1 to 5 minutes with 100 anonymity score.

# Is there a way to check Wasabi's uptime status?

Yes, you can check the status of Wasabi-related services and websites (like APIs, Backend, etc.) via UptimeRobot Wasabi Status Pageopen in new window.

# What software supplies the block filters that Wasabi uses?

The zkSNACKs coordinator supplies identical filters to every client. This means that you rely on the Wasabi backendopen in new window to provide valid filters. But because you download the blocks from a random Bitcoin peer-to-peer node - or your own node - the coordinator cannot spy on which blocks you are interested in. Furthermore, the random node will only know which block is needed but it won't have any clue which transaction(s) belongs to the wallet.

# Is the Backend's (Coordinator) code open-source?

Yes, you can verify the code on GitHubopen in new window.

# Is there an Android/iOs version?

No, Wasabi and CoinJoin features require considerable computational power, not currently replicable on a smartphone.

# Where can I find Wasabi Wallet on social media?

Also, remember to follow our blogopen in new window to get the latest insights and information about Wasabi Wallet and Bitcoin privacy.

# Can the coordinator attack me?

The developers have gone to great lengths to ensure that the coordinator cannot steal funds nor link inputs to outputs. The nature of Wasabi is that you should not need to trust the developers or the Wasabi coordinating server, as you can verify that the code does not leak information to anyone. Due to the nature of coinjoin transactions users don't need to trust other users or the coordinator against theft, leaving denial of service and attacks on privacy as the main concerns

The only known possible 'malicious' actions that the server could perform are two sides of the same coin;

# What is the history of Wasabi?

Ádám Ficsor worked with several others on a privacy-focused Bitcoin wallet called Hidden Wallet all the way back in December 2015open in new window. Wasabi 1.0 was unveiled in 2018 at the Building on Bitcoin conference by Ádám. At the time, Wasabi was essentially HiddenWallet rebranded and rewritten from scratch with some new features. Key dates: 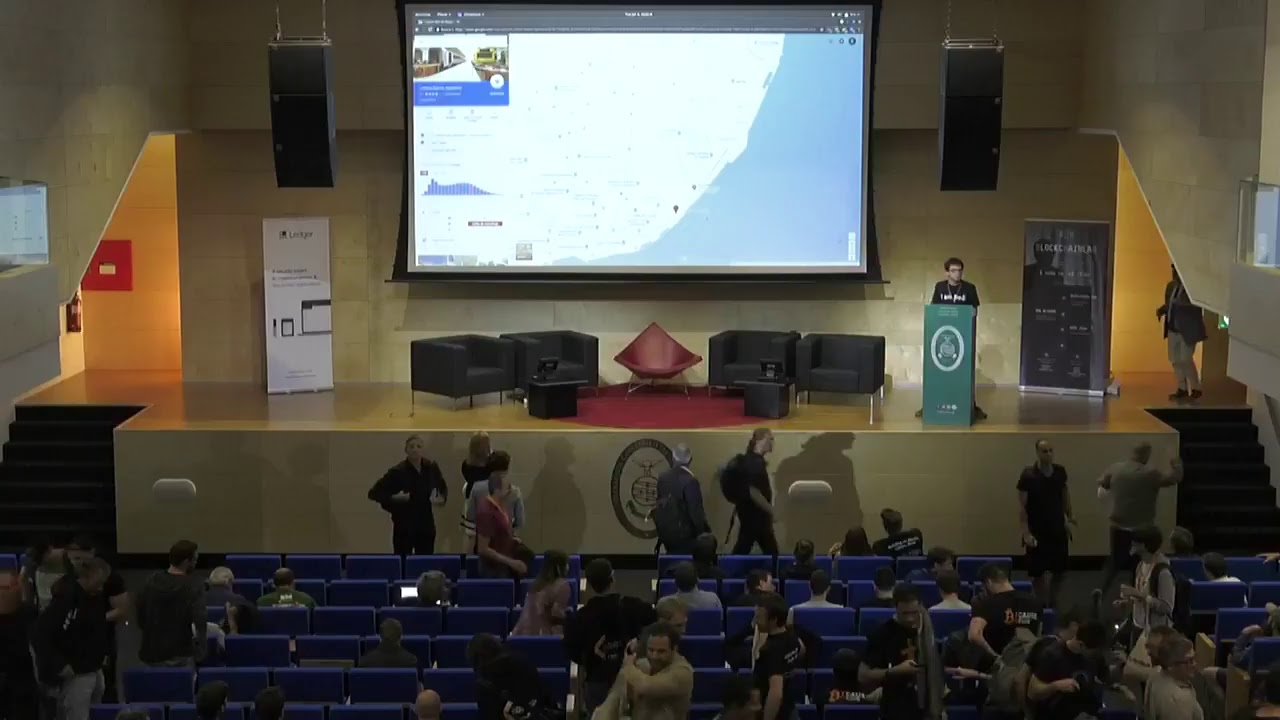 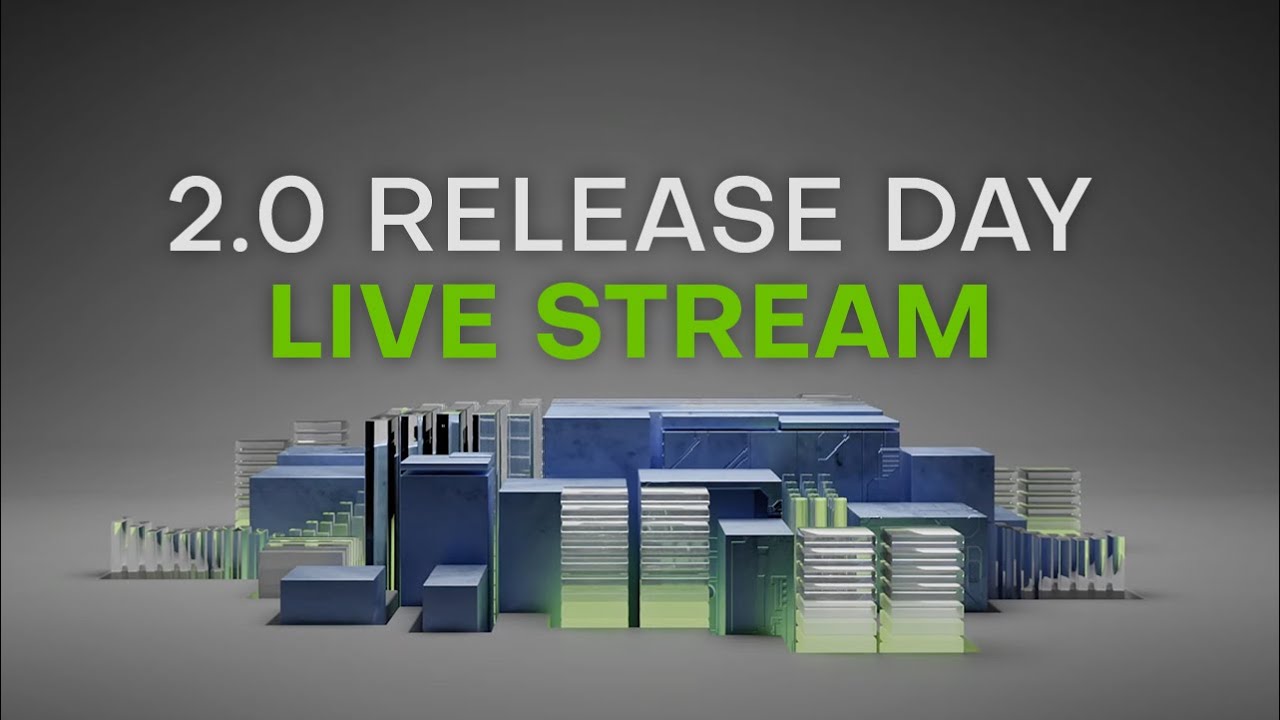 # Why is Wasabi libre and open-source software?

Many people prefer open-source software because they have more control over the software they run.

They can examine the code to make sure it's not doing anything they don't want it to do, and they can change parts of it they don't like. Users who aren't programmers also benefit from open-source software, since they can use this software for any purpose.

Other people like open-source software because it helps them become better programmers.

Open-source code is publicly accessible. Students can easily study it as they learn to make better software. Students can also share their work with others, inviting comments and critique, as they develop their skills. When people discover mistakes in programs' source code, they can share those mistakes with others to help them avoid making those same mistakes themselves.

Some people prefer open-source software because they consider it more secure and stable than proprietary software.

Programmers publicly distribute the source code for open-source software. Users relying on that software for critical tasks can be sure their tools won't disappear or fall into disrepair if their original creators stop working on them. Additionally, open-source software tends to both incorporate and operate according to open standards.

# What is the general idea of WabiSabi coinjoin?

While fungibility is an essential property of good money, Bitcoin has its limitations in this area. Numerous fungibility improvements have been proposed; however, none of them have addressed the privacy issues in full. WabiSabi is designed so that no participant, outside observer or even the coordinator can spy on the user. The scope of WabiSabi is not limited to a single transaction, it extends to transaction chains and it addresses various network layer deanonymizations. However, its scope is limited to Bitcoin's first layer. Even if an off-chain anonymity solution gets widely adopted, ultimately the entrance and exit transactions will always be settled on-chain. Therefore, there will always be need for on-chain privacy.

Ideal fungibility requires every Bitcoin transaction to be indistinguishable from each other, but it is an unrealistic goal. WabiSabi's objective is to break all links between coins. Thus, WabiSabi enables the usage of Bitcoin in a fully anonymous way.

# What are the minimal requirements to run Wasabi?