By Satoshi Nakamoto in How anonymous are bitcoins? - Bitcointalk 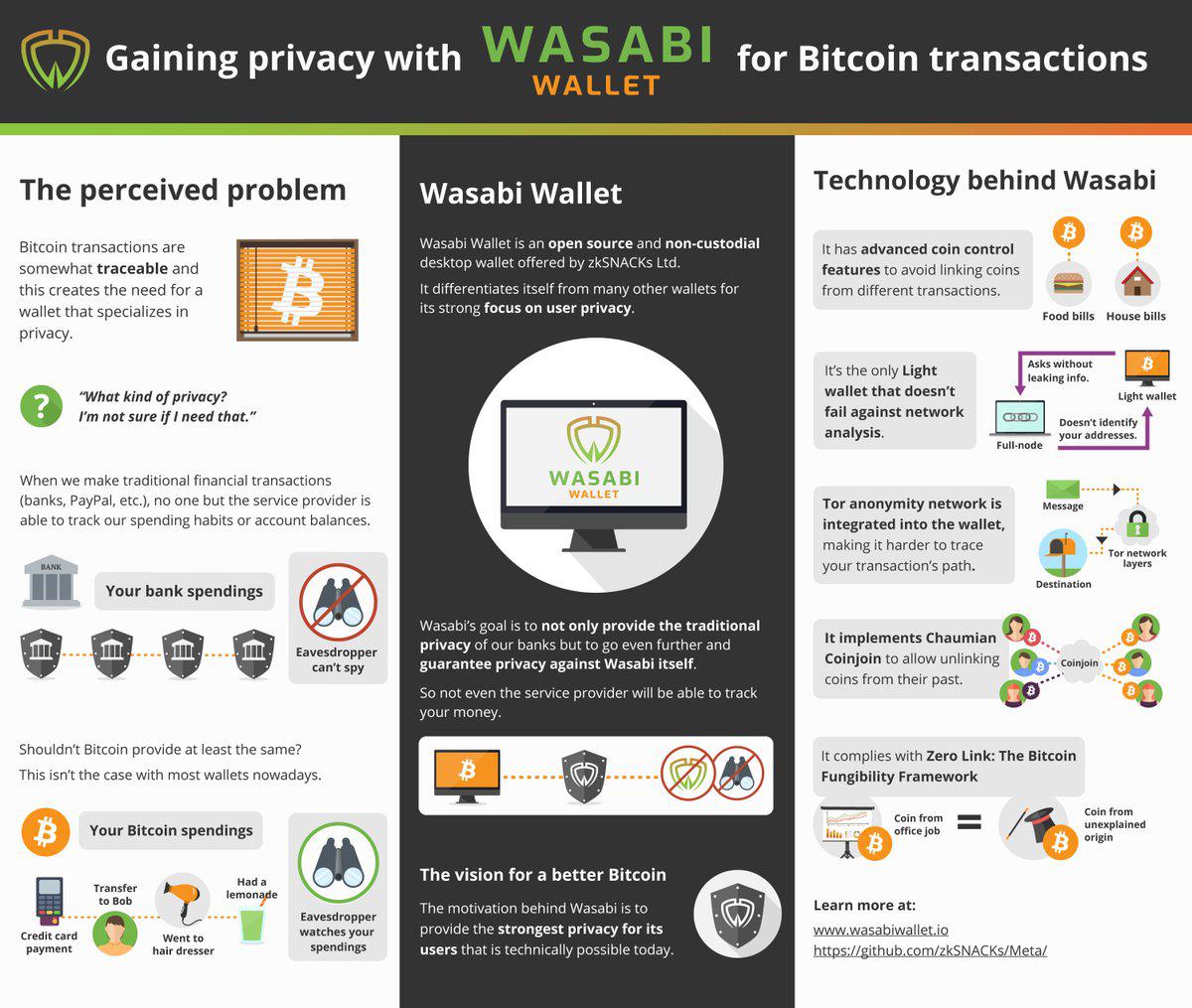 # Why it is important to keep your funds private

One of the apparent contradictions of Bitcoin is the notion that your transactions can be private but have a public transaction record.

As a financial system, Bitcoin functions completely differently from the established banking network. Bitcoin allows you to store funds yourself, without the need for a third party and therefore places the burden on you of keeping said funds secure and accessible.

While opening an account with a traditional bank or other financial institution requires significant cost and effort, creating a Bitcoin wallet is quick and easy to do on your home computer. This speedy process makes it possible to create hundreds of separate wallets if you wish.

Two aspects —in particular privacy and identity— function very differently with Bitcoin than in the legacy financial system.

# Pseudonyms protect your identity in Bitcoin

A bank account, PayPal account, or credit card is always tied to a real identity, making it difficult for many people to open one. Bitcoin doesn't require any identity to be part of this network.

Being able to use the internet anonymously or pseudonymously is the only way for many people to truly be themselves. Hundreds of millions of people around the globe are not accepted in their societies for reasons they cannot control.

Maintaining an identity with a large following might require paid services such as blogs, logo designs, stock photos, VPNs, or translations. Without the ability to pay for these services anonymously, you would be forced to reveal your true identity in order to maintain your pseudonym situation. This clearly makes no sense and has potentially dangerous ramifications.

Bitcoin is an important, empowering technology. Using Bitcoin protects your right to remain anonymous on the internet. It allows anonymous or pseudonymous fundraising. Groups can collectively control Bitcoin accounts and choose to either hide or reveal financial information at will.

There are many positive reasons for a private and secure banking system like Bitcoin.

For example, a workers' rights group could raise funds with Bitcoin. The money could be used for servers, flyers, remote helpers… and all without tying any transaction to the real identities of the volunteers.

Likewise, a domestic abuse victim might use Bitcoin to securely stack away funds to prepare for an independent life.

Privacy in traditional banking is guaranteed by the institutions that make up the system, such as banks, credit card companies, and governments. They (try to) ensure that your bank balance stays a secret. This puts them in a powerful position, where only they have complete oversight as to what is going on.

In the Bitcoin ecosystem, everyone can see the history and balance of every address, but they cannot necessarily see who controls it. All addresses and transactions are recorded in Bitcoin's publicly distributed database, the blockchain. The addresses do not have names or IP addresses attached to them, so it is not always possible to know which transaction belongs to which individual.

When considering privacy you need to think about exactly who you're hiding from. You must examine how a hypothetical adversary could spy on you, what kind of information is most important to you and which technology you need to use to protect your privacy. The kind of behaviour needed to protect your privacy therefore depends on your threat model.

Newcomers to privacy often think that they can simply download some software and all their privacy concerns will be solved. This is not so. Privacy requires a change in behaviour, however slight. For example, imagine if you had a perfectly private internet where who you're communicating with and what you say are completely private. You could still use this to communicate with a social media website to write your real name, upload a selfie and talk about what you're doing right now. Anybody on the internet could view that information so your privacy would be ruined even though you were using perfectly private technology.

For details read the talk Opsec for Hackers by grugq. The talk is aimed mostly at political activists who need privacy from governments, but the advice generally applies to all of us.

Most of the time plausible deniability is not good enough because lots of spying methods only need to work on a statistical level (e.g. targeted advertising).